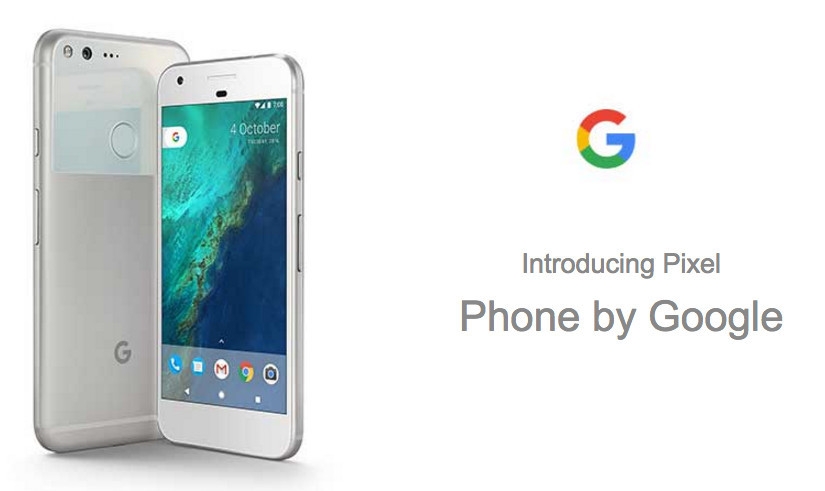 The Pixel is an ugly phone. The design is a little fatter than last year’s Nexus 6P, and the bezel on the bottom lip of the phone is much bigger. Yuck. There’s also a big slab of glass at the top of the phone’s back that feels sticky and a little uncomfortable to hold. The design is nowhere near as sleek, clean, and easy to use as the iPhone 7.

I honestly don't know what people want. After years of allowing OEMs to slap Android onto their own devices, and allowing the network providers to manage upgrades, Google has finally produced one of its own, emulating the all-in-one Apple model of designing both software and hardware for a more integrated experience. And still, people complain.

Put it next to an iPhone and the design inspiration is obvious, and Apple sells iPhones as fast as they can make them. Apparently, that isn't enough.

Look, I get that people want to see innovation. That's normal. But we've reached a point where we've pretty much standardized the look and feel of smartphones, and a lot of that is for very good reasons:

That last point is an important one. We standardize on things for a reason. If you've ever climbed into an older Porsche and found the ignition switch to the left of the steering wheel, or into a Saab where it was on the floor between the seats, you'll understand. Clutch pedal on the left, accelerator on the right, brake pedal in the middle. It's like that because people expect it. It doesn't have to be that way, and it didn't use to be--try driving a Ford Model T sometime.

As for that bit about it being "nowhere near as sleek as the iPhone 7," here they are side-by-side: 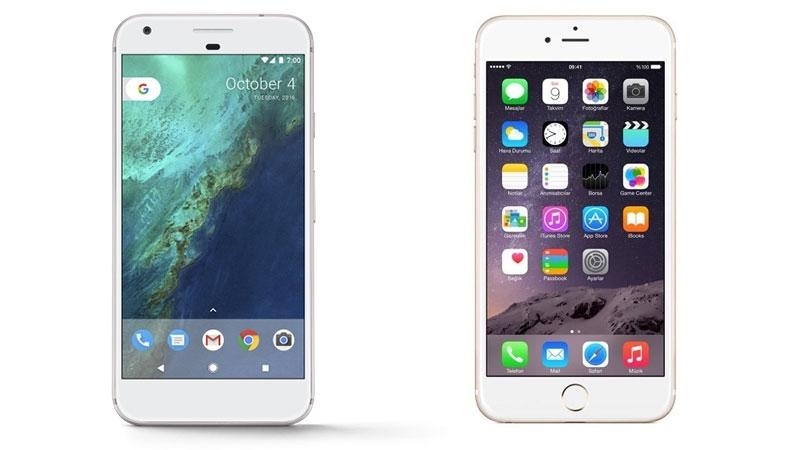 If he's referring to the thickness of the phone, that's a tradeoff I'd happily make for improved battery life. As an iPhone 6S user, I often wish Apple would give up on their obsession with thinness and give me a bigger battery.

There was some silliness about the camera, too:

Every shot is accurately colored, super sharp compared to other Android phones, and vibrant as hell.

It still leaves you wanting more compared to the iPhone 7. The Pixel’s photos appeared to be washed out and just weren’t as vibrant as the ones we took with the new iPhone.

How can photos be accurately colored, super-sharp, vibrant…and washed out, all at the same time?

And then there was this:

The great thing about Google’s old reference design phones, like the Nexus 6P, was that you’d get a premium phone for under $500. At $650, the Pixel is as expensive as most flagships for no good reason.

No good reason, except that it is a flagship phone that most reviewers have agreed is at least in the same league as the iPhone, and can command a similar price.

Mr. Nunez does make one good point--the Pixel isn't water-resistant, and it probably should be. Fair enough. I lost my Lumia 1520 to an ill-timed drop into water, so I see value in water resistance. But we've been living with smartphones for the last ten years that weren't, and we've mostly managed to muddle through somehow. I don't think that would dissuade me from buying the phone unless I were a lifeguard or a fisherman.

Of course, I'm not in the market for a phone right now. I have another year before my iPhone is paid off. But as Apple starts removing stuff I like and use (like the headphone jack), I'm keeping my options open--and from what I've seen, the Pixel looks like an option worthy of consideration.

Maybe the author was having a bad day, or maybe he was just cranky. But overall, this article was basically just a reminder of why I don't normally read Gizmodo