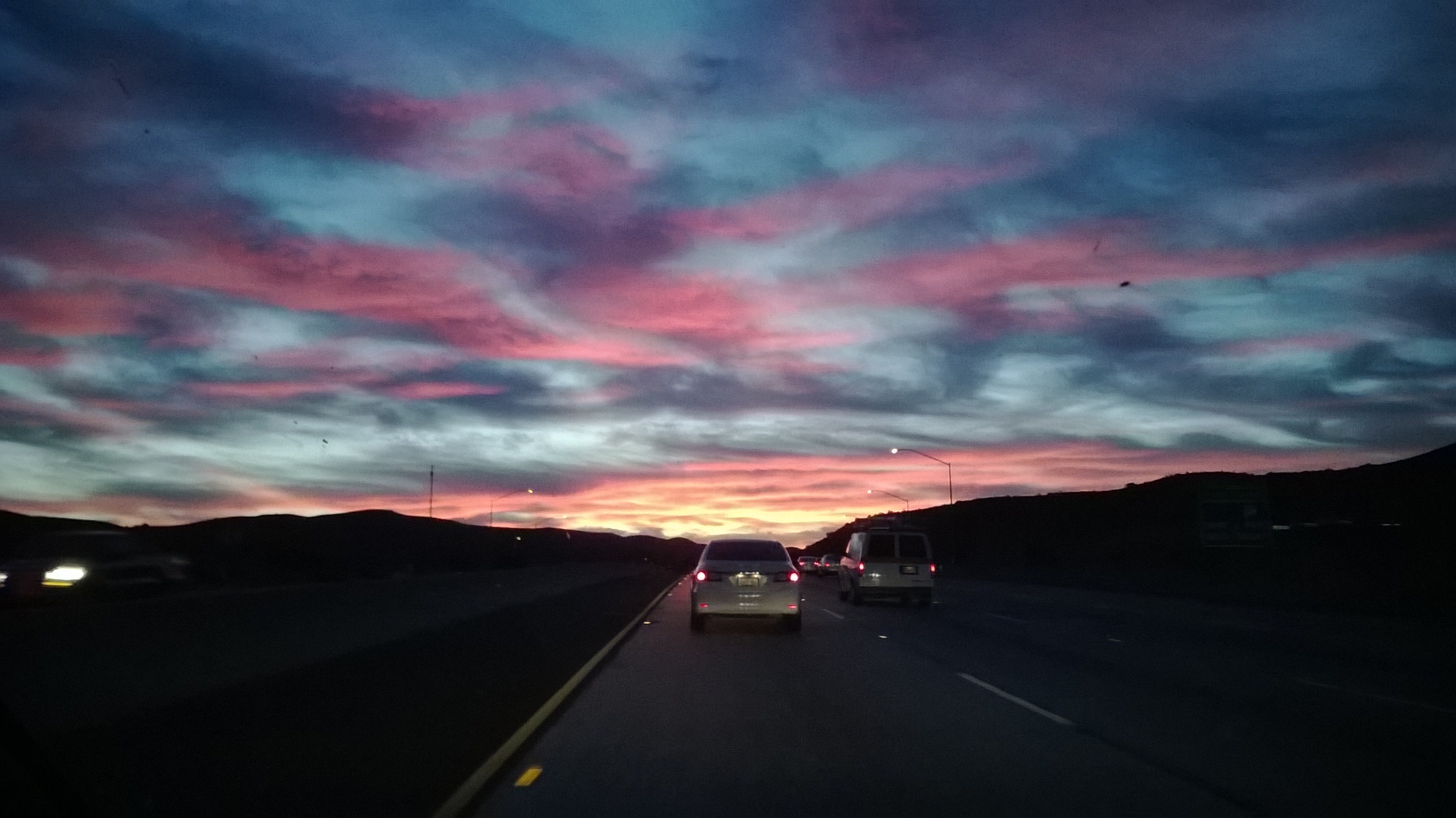 Every once in a while, you start out thinking you're going to have one thing, and end up having something very different. If you're lucky, what you end up with will be a pleasant surprise.

Something like that has happened to me. A few weeks back, I ordered a Nokia Lumia 520--the AT&T GoPhone edition--to test out the local AT&T network. Several years back, I paid a substantial early termination fee to get out of an AT&T contract, because the coverage and service was just so bad. But lately, my Verizon Wireless bill has been ridiculously high, and it led me to consider alternatives. The fact that AT&T has been advertising locally that their 4G LTE network now covers the entire county was a nudge to me to see if things have changed any, and it must be said that I would love to be on a GSM network if the coverage is decent. I'm just tired of never getting the hardware I really want on Verizon.

There's also the feeling I've increasingly been having lately that the superphones, the Galaxy S4s and Lumia 1020s and iPhones 5S of the world, are really overkill. When I think about how I use a phone, it seems to me that inexpensive but capable is the new hotness. It's hard for me to justify spending $199 on contract, or $600-800 off-contract, for a phone when you have a phone as apparently capable as the 520 selling for $99 with no contract. At that price, it's almost disposable.

So I ordered the phone, with the intention that I would use it to check out the network, and meanwhile would have a new toy to play with. By sticking in a 64 GB Micro SD card, I ended up with a $99 72 GB smartphone--except that the proceeds from selling my iPhone 4, coupled with my Amazon credit, meant that the phone effectively cost me nothing apart from the cost of the SD card, which I got for a good price on Amazon. Not a bad deal. I figured that once I finished my test, I'd have an inexpensive MP3 player/GPS device/backup phone.

Granted, it's not as powerful as my HTC 8X, but I find that I don't really notice that much. You do see the "Resuming…" or "Loading…" message more than you do on the 8X, but it's not excessive. The screen is smaller and lower resolution, but because of the way that Windows Phone handles the UI, it's really not that noticeable. Although I never found my 8X to be excessively large, the 520 just fits in my hand more nicely. And the plastic back cover, while not as nice as the soft-touch finish on the 8X, makes up for that by being removable and replaceable, giving access to the battery, which can also be replaced, unlike the 8X. As mentioned above, it has expandable storage (yay!). This, my friends, is a good thing. The camera is, to my eye, actually a tad better than the one on the 8X--the photo above was taken with it. The screen has better visibility in sunlight than the 8X. The battery life so far seems to be better than that of the 8X. And just like the iPhone 5C, it is gloriously, unapologetically plastic. ;-)

The replaceable cover also means that you can buy one in a different color and change the appearance. Because the cheapo GoPhone version comes with a black cover with an AT&T logo (boring), I ordered a cyan cover from Europe (yes, it cost something, but it was worth it), which Nokia for some reason doesn't offer in the US. Besides being a cool color, it had the side benefit of getting rid of the carrier logo. Nice.

As for the network, it seems fine. So far, I always get a signal, and although the data on the 520 is limited to HSPA+ instead of LTE, I don't really mind. I'm usually on Wi-Fi at home and at the office most of the time anyway.

One thing the 520 doesn't seem to have is an oleophobic coating on the screen, which is unfortunate. Because of that, I find myself wiping the screen clean more often than I might otherwise. It lacks a camera flash, but I never use those anyway, except for a flashlight. And I rather wish the power button was on top, rather than on the right side along with the volume rocker and camera button. But those are minor quibbles. For the price, I'm very happy.

And that's where the pleasant surprise comes in. I carry both phones with me everywhere, and as often as not I find myself reaching for the Lumia.

I've begun to realize that when the 30 days is up on the pre-paid plan I used to activate the phone, I'm going to miss using it.

This was really unexpected.

In fact, I'm starting to think that instead of being an almost-disposable way of trying the AT&T network, it might become my primary phone. I'm going to have to run the numbers, but if the projected cost of a pay-as-you-go AT&T plan can save me enough money--and I think it will, to the tune of about $90 a month compared to our current family plan--I might just pay the ETF to get out of Verizon.

And that, my friends, is the most unexpected thing of all.