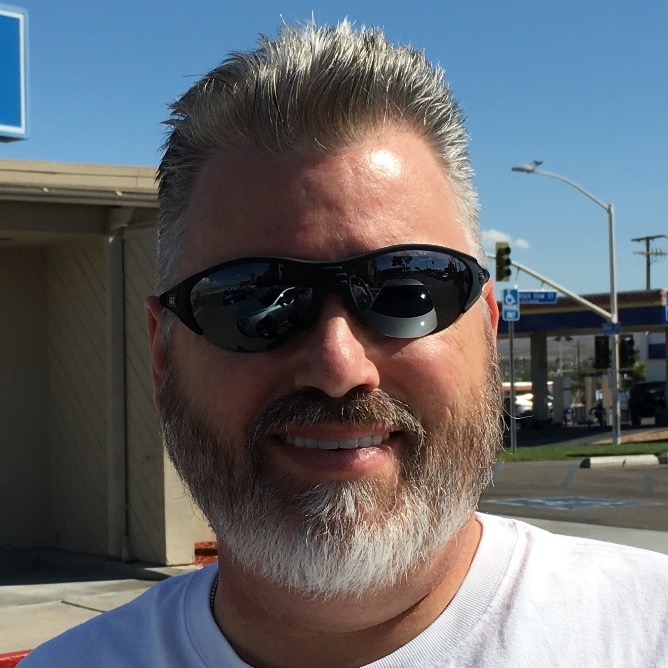 Polygamy, the next frontier

As we all know, same-sex marriages commenced in California this week. I've been struggling to come up with a blog posting about the subject that isn't the length of a magazine article, because there are so many aspects that are worth talking about. My personal feeling is that this is just the beginning of a major shift, and that we will eventually see normative marriage redefined to include polygamy. I believe this to be true not only because in many cases there are issues of religious freedom involved, but because some of the same arguments that are used in favor of gay marriage can be used in favor of plural marriage--which, for what it's worth, has more historical precedent behind it than gay marriage does.

This morning, I was listening to the podcast of Bill Handel's KFI morning show from yesterday, and he got frustrated with someone who suggested that polygamy was next. Dismissing the notion as ridiculous, he said, "that's simply where we draw the line."

Sorry, Bill, but you're going to have to do better than that. For all of the recorded history of western civilization, the acceptable definition of marriage has been limited to one man and one woman. That's simply where we drew the line. Now, the line has shifted, and having shifted once, there is no reason why it cannot shift again.

In fact, it may be shifting already. Prosecutors in Utah and Arizona have, for the most part, stopped prosecuting polygamy cases except where issues of child abuse exist, a tacit recognition that polygamy (at least the religiously-based variety) cannot be stamped out by legal means. Public reaction in the wake of the 1953 Short Creek raid sent a clear message that there was no support for heavy-handed police action against polygamists, and permitted polygamy to flourish for decades in the area of Short Creek, which was renamed Colorado City. The aftermath of the raids on the FLDS compound in Texas seem to confirm this lack of public will to confront the issue; the children of sect members have been returned to their parents, and there are no polygamy prosecutions forthcoming. The church's spokesman has stated that they will discontinue the practice of underage marriage, which seems to have satisfied the authorities for now.

This, of course, stops well short of legalizing the practice of plural marriage, but it is unquestionably a step towards toleration. So when can we expect it to be taken to its logical conclusion?

That's easy. Homosexual marriage became thinkable to society at large when gays and lesbians began to be seen not as bizarre creatures of unnatural habits, but as normal people who loved each other and wanted the same benefits as other couples. When the face of polygamy ceases to be the strange women with unibrows and homemade prairie dresses who inhabit isolated compounds in remote areas, and begins to be jeans-wearing, Tahoe-driving soccer moms in extra-large houses in suburban Salt Lake City (and yes, they do exist), then legalized polygamy will surely not be far off.

Welcome to my blog. Things are a bit sparse at the moment, so please bear with me as I get the furniture in place and spruce it up a bit.

I'm not going to drone on about what this blog will be. Right now, it's a blank slate, and it remains to be seen whether or not I'll keep up my good intentions and write something on a regular basis.

Meanwhile, have a look around, and check in from time to time, or subscribe to my RSS feed. I'll try to keep the pipeline filled with stuff to read.

The end of one journey 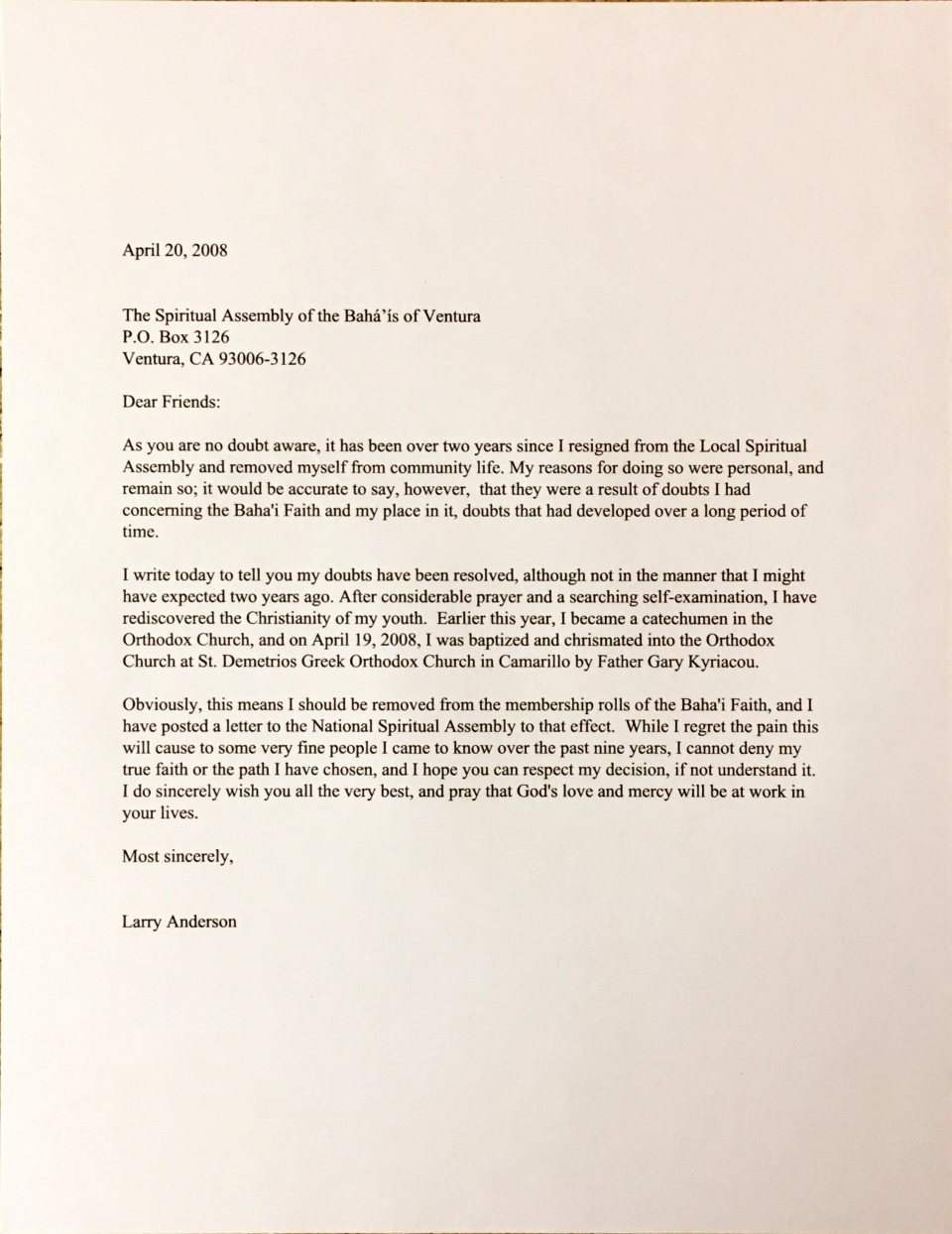 The Power of Incumbency

Baquia, over at Baha'i Rants, has posted some very insightful comments on the recent election of officers to the National Spiritual Assembly of the Baha'is of the United States, as well to the Canadian NSA. For those of you who aren't aware of the nature of Baha'i elections, the demotion of Robert C. Henderson to the status of mere mortal--I mean, regular NSA member--from his previously exalted position of Secretary-General has the air of a palace coup.

Incumbents are rarely voted out of office in Baha'i elections, unless it's to get kicked upstairs, and while the esteemed Dr. Henderson didn't get voted off the NSA, it's noteworthy that he didn't get automatically returned to the Sec-Gen's position, as would normally be the case. There's been some speculation about a possible split on the NSA, with some members ready to admit that things haven't been working out so well lately, while others are dutifully lining up behind the banner of Ruhi. We'll probably never know the full story, such is the secrecy behind which so much in the Baha'i administration is hidden. It may, however, signal coming changes to the way the Baha'i Faith in America is run.

The really interesting thing is that this shakeup follows a visit to the Baha'i National Convention by Dr. Penelope Walker, a member of the International Teaching Centre. The ITC has become the training ground for the Universal House of Justice, the international Baha'i governing body. Dr. Walker isn't eligible for the all-male UHJ, but it's fairly clear she was sent there to reinforce the party line, which is generally "redouble your efforts, have faith, work harder, and give sacrificially to the Fund." If the NSA has voted out Henderson despite that show of force, things in the American Baha'i community may get very interesting indeed--and not a moment too soon.