@matigo Well, Her Maj is getting on in years, and a bit of extra air is nice every now and then.

"Don't worry, Mr. Johnson. My husband will drive you back to Downing Street." 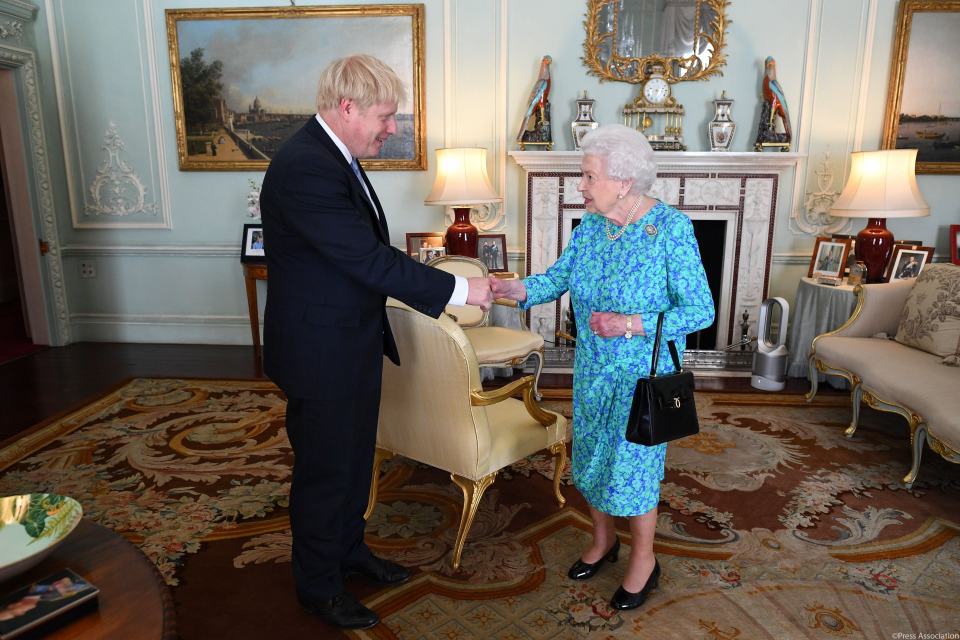 @matigo Dictatorships are for those who prefer easy answers, even when they're lies, and like to outsource the thinking to others.

@hazardwarning I think the traditional (as of the last century, anyway) and best use of the House of Lords is as a deliberative body that can slow down legislation and force a second look. It's unpopular to say so, but there's value in an ostensibly undemocratic upper house that takes a longer view and that can say, "Hold on, wait just a minute here" and temper the worst impulses of the government. A completely democratic and equal upper house usually ends up just being a recipe for gridlock when it's controlled by a different party, as we have in the U.S. with the Senate.

If an unelected upper house can frustrate the plans of a sitting Prime Minister, that is not a bad thing, and means it's probably doing its job.

@hazardwarning It probably is more temperate year-round in Queensland and the Northern Territory, but I think Peter is in South Australia.

@matigo That wouldn't be an issue even under our existing Constitution. There are no restrictions on which occupations a President might have had, and in point of fact, had Mitt Romney won, we would have had a President who held both the Aaronic and the Melchizedek priesthoods of the Church of Jesus Christ of Latter-day Saints, and who had served in an ecclesiastical position analogous to a Catholic bishopric (an LDS stake presidency).

@matigo Actually, if you'll indulge me, several years ago there was an alternate history novel called The Two Georges written by Harry Turtledove and Richard Dreyfuss, of all people. It took place in an America where the Revolution was peacefully resolved, and North America had a Governor General you may have heard of: the distinguished clergyman Sir Martin Luther King, Jr.

One could do far worse. And as a matter of fact, we have.

@matigo None of the above. They're all compromised by political ties. Irrelevant, though, since we'll never have a royal family here.

But I do hope Canada never makes the mistake of becoming a republic, because they already have the best of both worlds with a Governor General and Lieutenant Governors who are locally sourced, as it were, and an absentee monarch.